There are many poor design issues I see with modern builds, one being attached carports that allow noxious gases to enter and affect the indoor air quality of the build.

So what kind of health complaints would I expect to see as a building biologist? Possible increase in asthma attack, increased allergic reaction, headache when spending time at home, sinus related issues, watery or irritated eyes and slight wheezing. While these are certainly not only triggered by TRAPS (traffic related air pollutants) it can often be a contributing factor.

In June 2012 diesel exhaust was confirmed as a Group 1 carcinogen. It is known to cause lung cancer and to a lesser extent, bladder cancer. It is also very irritating, causing in some individuals eyes to water, and coughing. (Safe Work Australia 2017)

Diesel particles have been shown to make people more susceptible to allergens. (National Pollen and Aerobiology Research Unit 2010) This is of interest as Australia has such a high rate of allergy sufferers, in fact we are on par as the highest allergy sufferers in the world!

So, what do I do if my carport is attached to the house?

Firstly NEVER allow your car to idle with the garage door down, the door should always be open whenever the car is on with the access door to the home closed.

If there is a smell noted in the build it is recommended to invest in a good air purifier and be sure to ventilate the build as much as possible by keeping windows and doors open where possible and when practical.

If possible park the car outside of the carport on days where you might be coming and going frequently and if two access doors are available ie one to the outside space and one to the inside consider sealing up the access point to the inside.

If there are people in the build more sensitive to the gases and ultra fine particulate consider having their bedroom at a distance to the carport if possible such as the rear of the home.

With love and good health 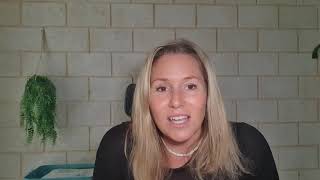 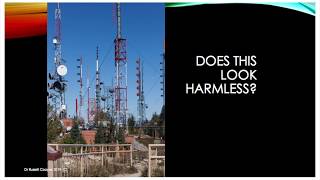 Butts, wipes, and what you need to know.